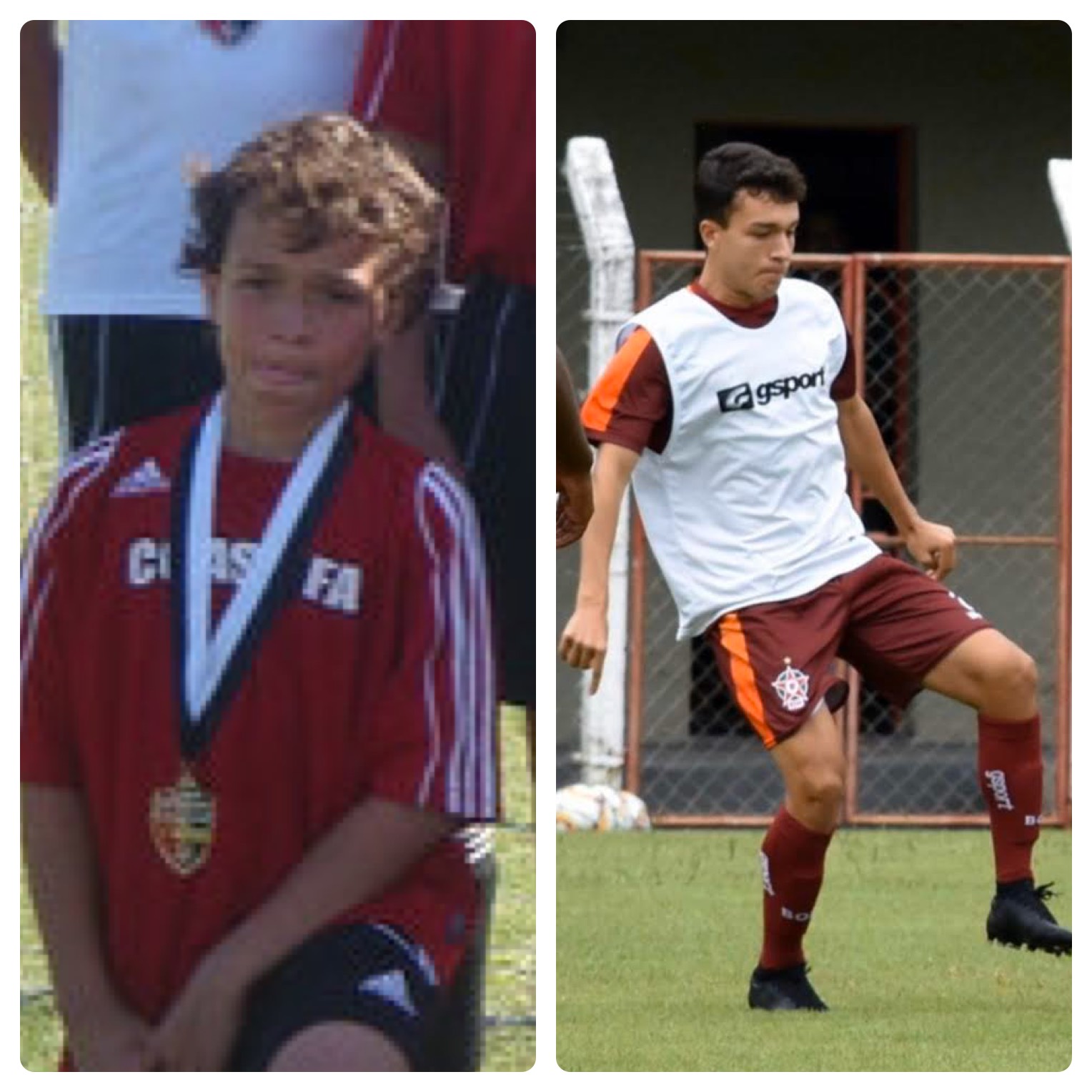 Former Coast player Kayque Stoffel has come a long way since playing his youth club career at Socastee Park. As part of the Coast FA 97 Red team Kayque was an influential midfielder, a great team mate and leader. A student at Socastee High School, Kayque played soccer for the Varsity team.

Following his club career at Coast, Kayque moved on to play soccer at USC Aiken becoming an integral part of the Pacers midfield.

After finishing college and wanting to continue his soccer journey Kayque moved with his family back to Brazil.

The decision to move back to Brazil and with lots of practice and hard work has culminated in Kayque signing as a professional soccer players for Boa Esporte. Boa Esporte is a soccer club formed in 1947 in the Minas Gerais State of Brazil that currently plays in Serie C of the Brazilian National Football League.

We wish a Kayque all the success in his soccer career and look forward to seeing when he comes back to visit the grand strand.