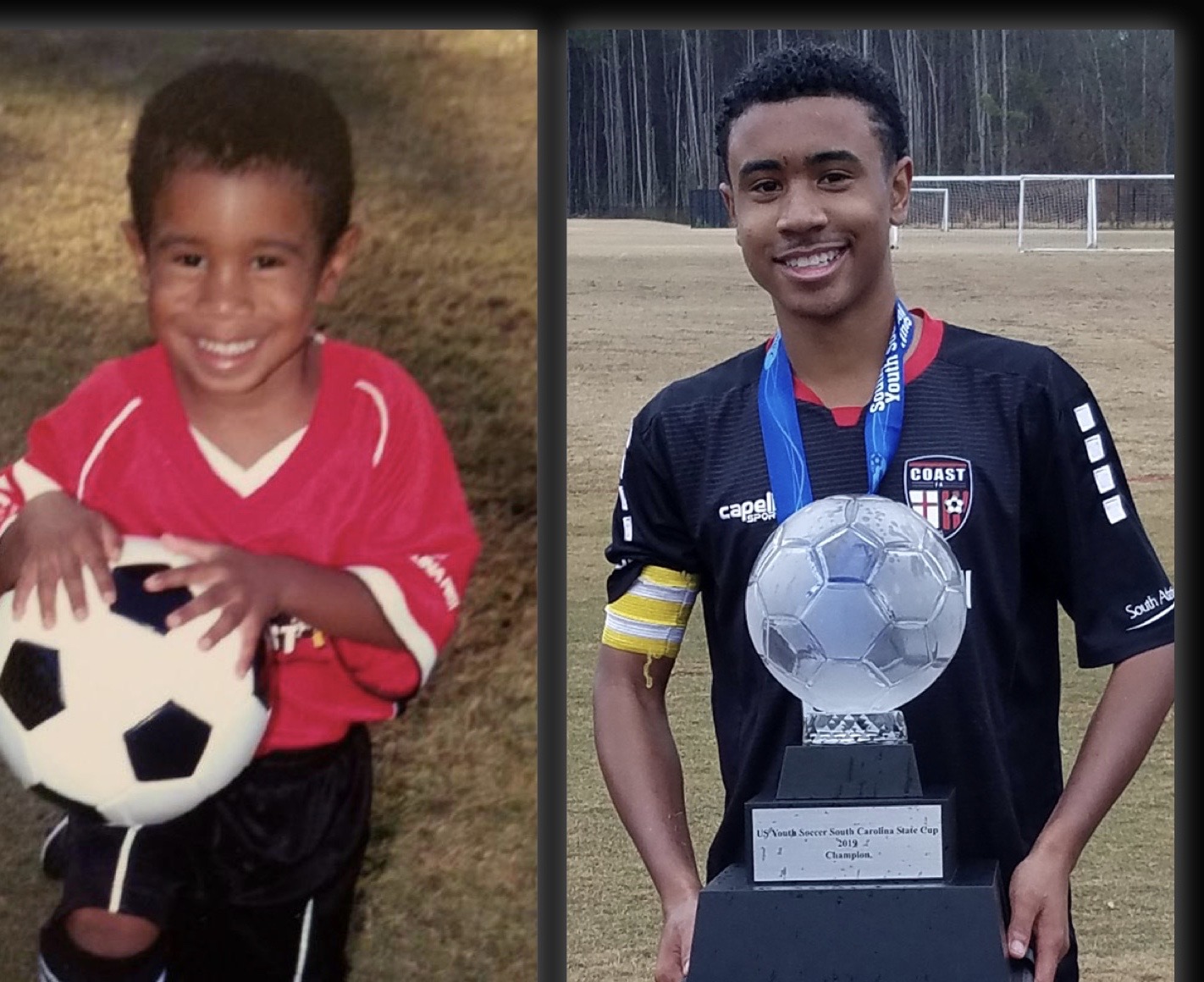 Longtime Coast 02 Red player Christian Newman’s youth soccer career ended with two state championships which has resulted in an offer to play D1 collegiate soccer at Furman University. “ Christian started in our McDonald’s Rec League at five years old and has worked his way through every phase of the game. He is one of the most versatile players to ever come through our program and we are excited to see how Furman will utilize his unique set of skills. This kid is every parents dream. His polite nature, scholastic aptitude and humble demeanor will help him in his pursuit of the medical profession once soccer ends “ said Coast Executive Director Heyward Gulledge.

“It all started with me playing in the under 6 division of the Coast FA McDonald’s Rec League at Socastee Park. This is where my passion for the game of soccer began. The rec league allowed me to advance my skill set and understanding of soccer which led me to an opportunity to enter the select travel team at age 9. The exposure of playing more competitive matches against select level teams was a huge turning point in my soccer development as I gained confidence that I could play at that level. Each year that passed players became more physical, faster and smarter so all of the different Coast coaches that I had along the way helped me adapt. I adjusted to the speed of play, became a better teammate and built a positive character for myself. It all came together during my final two seasons when I became the team captain for my 02 Red team which won both state titles. My youth career will officially come to an end at the SCYSA Regionals this summer where I will get to play with my teammates one final weekend. I give credit to Coast FA for much of the success I had in soccer and their assistance navigating the recruitment process. . It is a surreal moment for me after playing fourteen years with the same club to be heading to play D1 soccer in the fall where I will be fulfilling my dream “ said Christian.