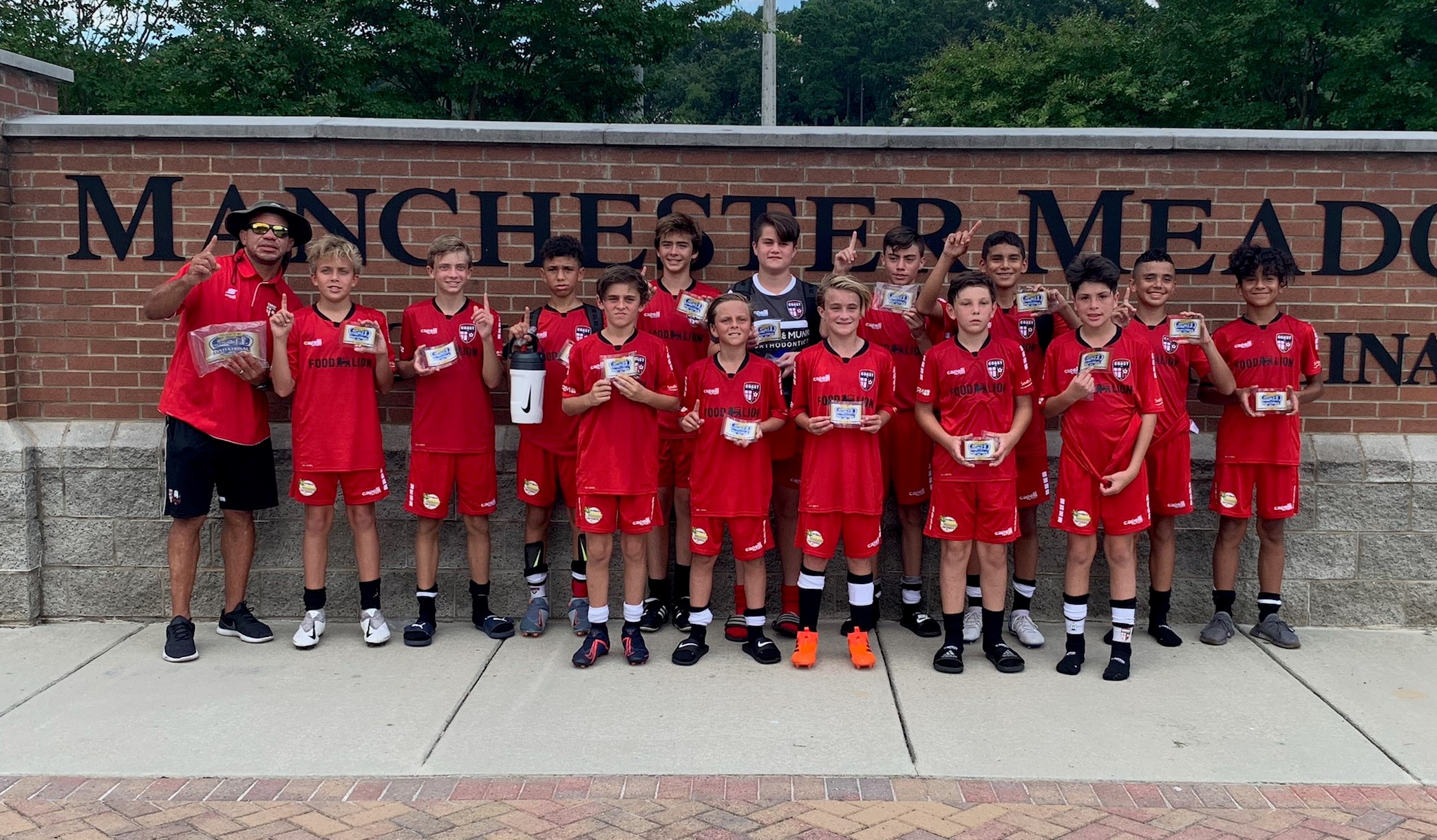 Coach Mario Benjamin’s Coast 05 Red (click for photo) boys team dominated the U15 division on their way to four straight decisive results. The boys scored a whopping twenty three goals while allowing only two over four matches posting victories over Savannah United, Charlotte Soccer Academy and Greenville based CESA. “I am very pleased with the way the boys battled through the extreme heat to put together four complete matches. I am hopeful that the success in Charlotte propels us to a good season” said Coach Benjamin.

Top honors in the boys U13 division were claimed by Coach Joel Banta’s Coast 07 Red (click for photo) team. “ The boys posted wins against three heavyweight clubs from the southeast in Charlotte Soccer Academy, North Carolina FC and Atlanta based Concord Fire. The boys had a great weekend all around posting a 12 to 2 combined goal differential. It was a nice start to the season and they transitioned into the 11v11 format quite nicely. The win against Concord Fire’s ECNL team was a great result for us. I am looking forward to the fall season “ added Coach Banta.

The Coast 02 Red (click for photo) boys team posted three lopsided results in pool play before escaping the championship match with a 4-3 overtime decision over GPS Lexington 02 Gold. Coast Director of Coaching Ross Morgan ran the team this weekend and was happy with the top honor. “ We kept the ball effectively all weekend and forced our opponents to expend a lot of energy. We have several new players this season and I was able to see them in several different roles. We have a very challenging schedule ahead so it is always nice to win the first tournament of the fall “ said Coach Morgan