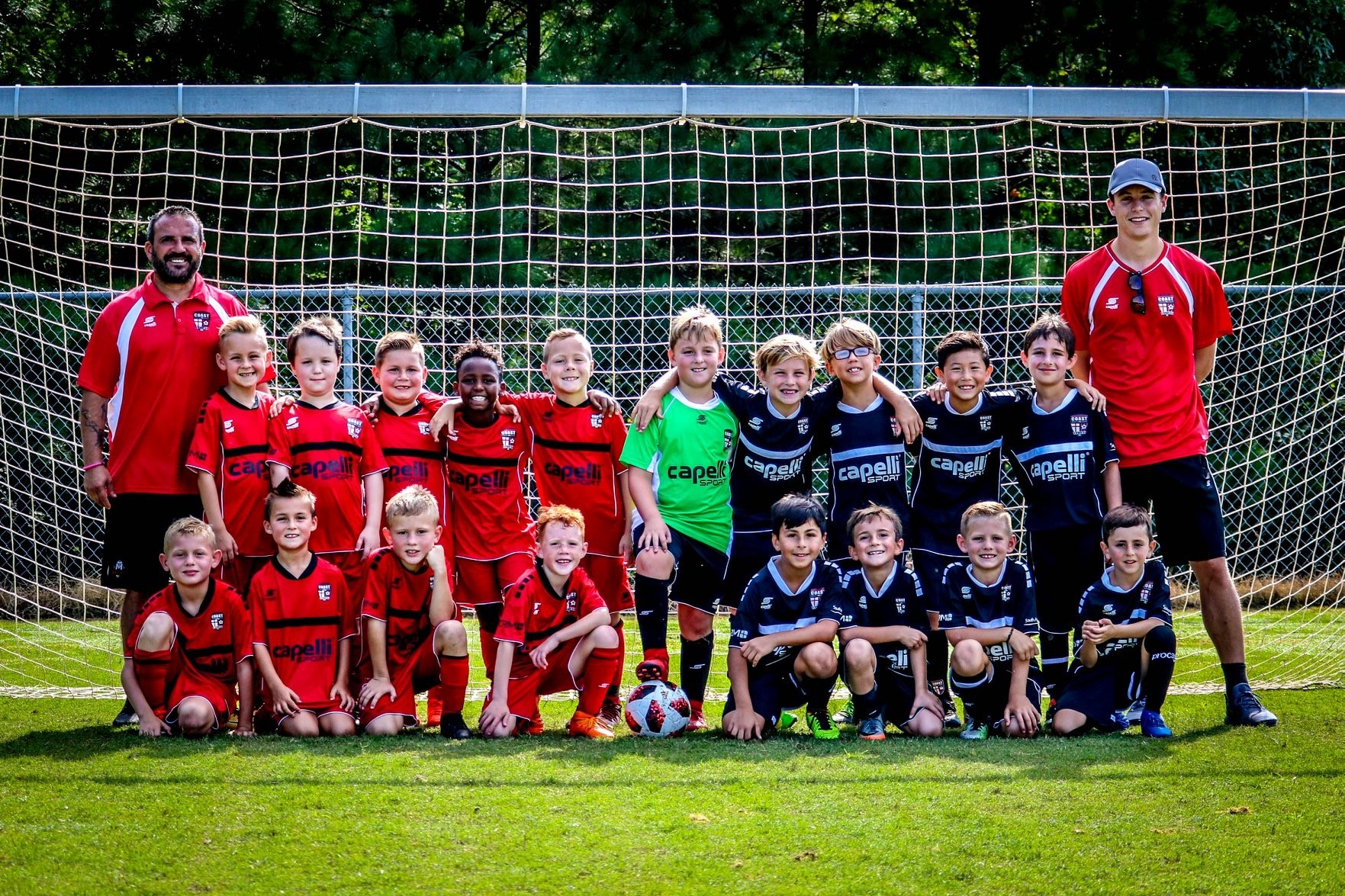 Coast FA select teams opened up their fall season in Chapel Hill, N.C. over the weekend at the Triangle United Classic. The players battled hot and humid conditions against two hundred teams from the Southeastern United States. “ We start our season off each year at Triangle to get a read on where our teams stack up against very good competition. It is a tough tournament due to the temperatures and the standard of the teams involved. These early season weekend tournaments provide the players a lot of minutes before league play begins” said Coast Director of Coaching Ross Morgan.

The Coast 07 Red (Click for Image)  team hit the ground running and cruised through the U12 top division with four one sided results. The boys scored seventeen goals while allowing only one against four North Carolina opponents. Coach Joel Banta said “ I am very pleased with the weekend results and work rate from my team. We have a very busy fall ahead of us playing in two leagues with twenty plus matches slated before Thanksgiving. The new Carolinas Premier League should prove to be very challenging week in and week out. This group of boys have tremendous potential and I am excited to watch them grow over the season .”

The Coast 2010 (Click for Image) boys pool split up into two balanced teams for the Triangle tournament due to the schedule requiring a head to head match up. Coaches Manny Ardeljan and Connor Norton Baker guided the two teams to a first and third place finish in the group of five teams. The Red Raven squad posted four consecutive victories and claimed the championship trophy while the Red Griffon’s only lose came at the hands of their club teammates. “ Our 2010 boys age group is very deep and talented. We have the pieces in place to create long term squads that can compete at a high level” added Coach Ardeljan.